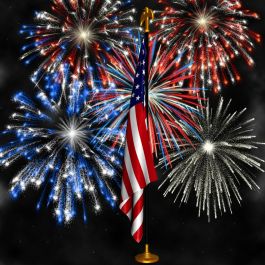 It’s July! Celebrate summer and the 4th of July with some of our Staff Picks! 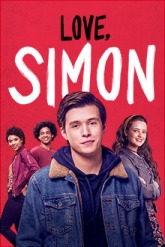 Love, Simon is an adorable coming-of-age story, made in the same style as my favorites from the 80’s, but modernized to reflect society and teens today. The movie, which made me both laugh and cry in equal measures, is based on the YA book “Simon vs. the Homo Sapiens Agenda” and follows the story of Simon Spier, who is keeping a huge secret from everyone in his life. 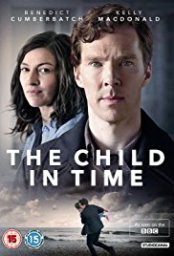 The Child in Time is a BBC Masterpiece Theatre 2017 production. Based on the award winning novel by Ian McEwan, it stars Benedict Cumberbatch and Kelly MacDonald as a couple who has lost a child. Don’t be put off by the heartbreaking story for it is “heart mending”, as a father works through the pain of a daughter lost. It is an exploration of love, loss, acceptance, and renewed hope and joy. I highly recommend it. 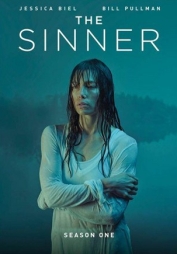 Jessica Biel is a happy new mother enjoying a day at the beach with her family when she commits a shocking act of violence without any provocation. She confesses, but the case’s detective, Bill Pullman, begins to ask questions about the true motivations of her crime. What is uncovered is a sad and sordid story of a sheltered girl, her devotion to a dying sister, and a hidden troubled upbringing. The Sinner surprises often, both in plot twists and sheer subject matter. 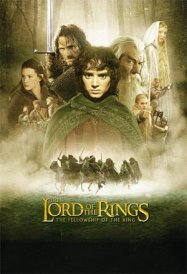 One of the greatest fantasy series of all time, The Lord of the Rings is an absolute work of perfection. The series follows a young Hobbit named Frodo and his group of friends who are sent on a quest to destroy the One Ring of Power in order to save Middle Earth from falling into darkness. In the book series, J. R. R. Tolkien, a master of fiction, created an entire world full of unique characters and breathtaking landscapes that are beautifully depicted in the films. Each major character has their own story line that progresses throughout the films and captivates the viewers in a way that most stories do not. The Lord of the Rings is by far my favorite movie series, and is a must-see for all lovers of fantasy, adventure, friendship, and heroism. 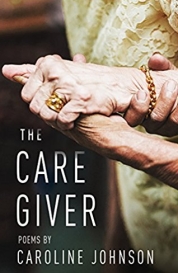 This collection of poems is both beautiful and powerful, and while written as a tribute to the author’s parents, they are relatable to everyone. Managing her parent’s terminal illnesses over twelve years, the author states to have, “found caregiving to be the most important, profound job I’ve ever had. It has been a privilege and an honor…” 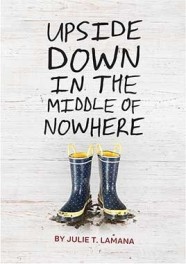 Upside Down in the Middle of Nowhere, by Julie T. Lamana, Juvenile Fiction J Lamana

The experience of Hurricane Katrina written in the voice of a 10-year old girl, living in the lower-ninth ward. This story will transport you to the world of a young girl who wants nothing other than to celebrate her birthday party with her happy, tight-knit family, and yet finds her life literally ripped apart by the devastating hurricane and its aftermath. Prepared to be sad, moved and inspired – this book will stay with you for a long time after you finish reading it! 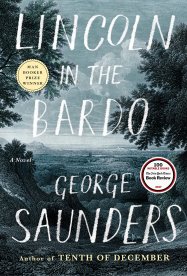 Lincoln in the Bardo, by George Saunders, Fiction Saunders

“Bardo” is a state of being after death, similar to purgatory or limbo. It is where Abraham Lincoln’s youngest son, Willie, finds himself after dying of typhoid. He is not alone, rather surrounded by a truly colorful cast of characters whose forms are shaped by the lives they led; an artistic rendering of perpetual suffering. The prose itself is unique too, as the story is comprised entirely of either dialogue or quotes from historical sources. This is Saunders’s first novel, and it’s apparent why he won the 2017 Man Booker Prize for it. It’s vivid yet dark, and wholly transcendent.